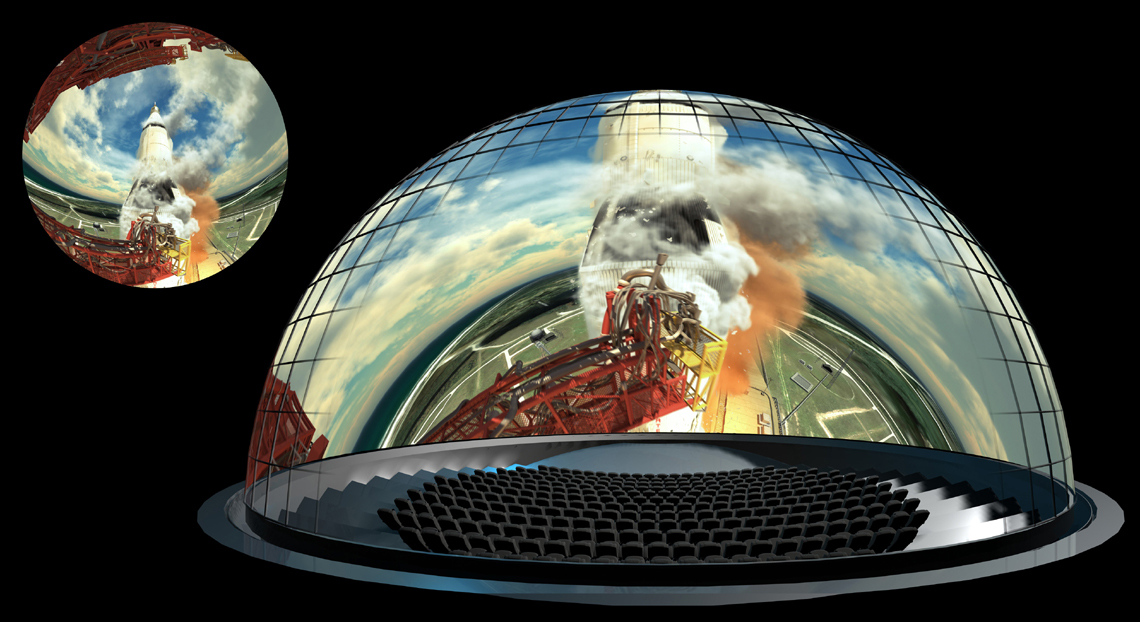 Virtual reality (VR) is a computer-generated scenario that simulates a realistic experience. The immersive environment can be similar to the real world in order to create a lifelike experience grounded in reality or sci-fi. Augmented reality systems may also be considered a form of VR that layers virtual information over a live camera feed into a headset or through a smartphone or tablet device.

Current VR technology most commonly uses virtual reality headsets or multi-projected environments, sometimes in combination with physical environments or props, to generate realistic images, sounds, and other sensations that simulate a user’s physical presence in a virtual or imaginary environment. A person using virtual reality equipment is able to “look around” the artificial world, move around in it, and interact with virtual features or items. The effect is commonly created by VR headsets consisting of a head-mounted display with a small screen in front of the eyes, but can also be created through specially designed rooms with multiple large screens.

VR systems that include transmission of vibrations and other sensations to the user through a game controller or other devices are known as haptic systems. This tactile information is generally known as force feedback in medical, video gaming, and military training applications.

Some of our virtual-reality services include:

Our 360 Immersive domes will provide exciting new ways of engaging students and people by taking them into fully immersive realities where they can feel and see entire Worlds. Whether the audience is learning to play an immersive 360 educational video game or if they are simply watching a 360 immersive movie or documentary this will truly captivate audiences in a new way never before achieved. Whether surfing a giant 65-foot wave a Jaws Hawaii or flying down a mountain like a bird in a flight suit or launching off a ramp on a motorcycle or bike it gives the viewer the visual feeling of what that experience looked like from the performer’s viewpoint, this is a truly awesome way to experience dangerous and exciting things without the user having to put themselves in harm’s way. 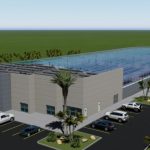 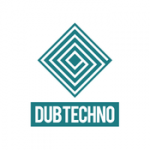 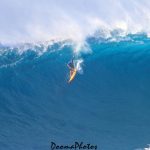 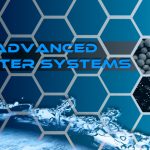 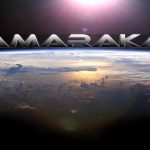 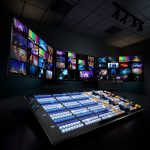 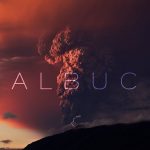 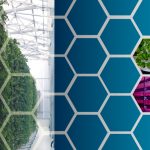